HOME » THE PEOPLE BEHIND OUR WORK » Varelis George 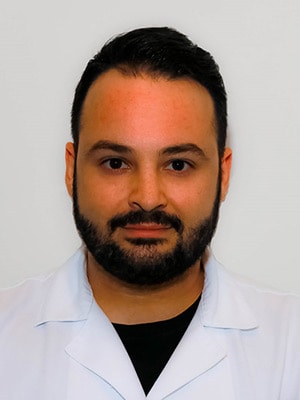 Graduated from TEI of Athens in 2009. He has worked for 16 months as a Health Officer at “Aiginitio” Hospital where he has been trained in clinical psychopathology by attending an annual seminar. He was involved in a research paper on “Investigating the relationship between hyperlipidemia, BMI and eating habits of young adults” which was awarded at the 36th Panhellenic Nursing Conference in 2009 as Best Research Paper and published in the Health Science Journal that at the same year. He has worked for a private hospital in Athens for 7 years as  I.C.U. Nursing Specialist in Neurosurgery. Since December 2017, he has been working for “Galilee”.