HOME » THE PEOPLE BEHIND OUR WORK » Tserkezoglou Aliki 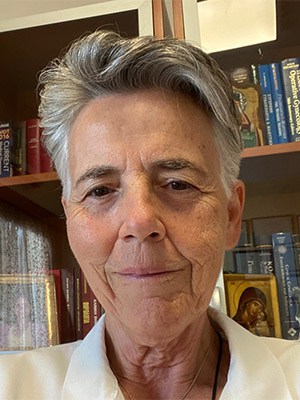 Volunteer Gynecologist Oncologist. She is the Medical Director of the Unit. She holds of a Diploma in Palliative Medicine from Cardiff University, Wales.

Following her studies at the University of Athens and her training in Obstetrics and Gynecology in the General Hospital “Alexandra” in Athens she studied gynecological oncology for six months in Boston. For the greater part of her career spanning 26 years she worked at the Saint Savvas Cancer and Oncology Hospital in Athens, latterly as Director of the Second Gynecology Clinic, a position she held until July 2011. She has published many scientific papers and monographs and has spoken at many Greek and international conferences.